Are you a Trade Pro? Check out Isabelle's Trade+ 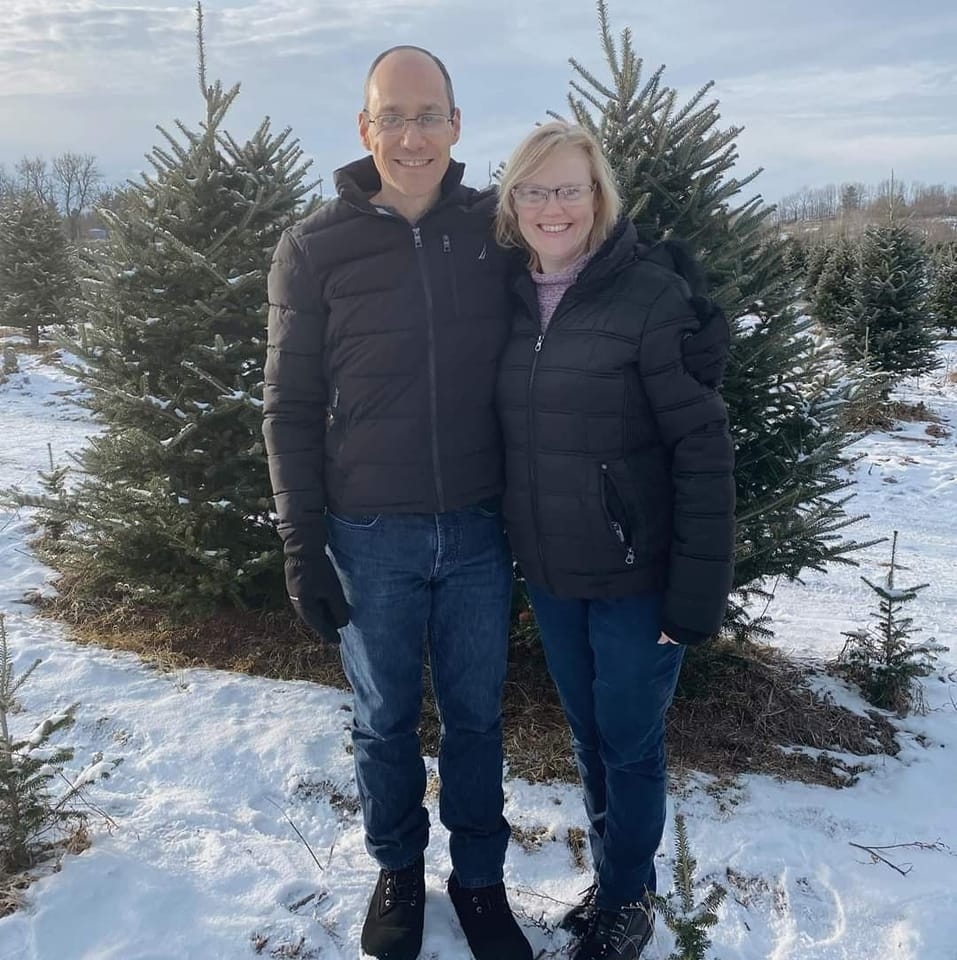 In 1991, still in high school, Tom Isabelle started working part-time for his dad, Hector. He bought the company in 2002 and it became obvious to him that many of our customers were preferring the vast selection of styles and prices of lighting products from internet stores, over a walk-in store. Isabelle's Lighting expanded our presence on-line to fulfill this growing trend. Our goal is to give each customer a better shopping experience than we could have ever given them in a walk-in store environment. Tom married Crystal in 1999. They have seven children: Maverick, Magenta, Destiny, Grace, Hannah, Josiah, and Christina.

Isabelle's Lighting Inc. began as Isabelle Electrical Supply Company Inc. in the tough economic times of 1970, in the midst of the Vietnam War. Hector Isabelle started the company with his wife Marilyn from the 1,300 square foot basement turned electrical showroom of their newly built home in Barre, Vermont. Two short years after its start, the business quickly outgrew its place there and was relocated to a 10,000 square foot warehouse in South Barre, Vermont. On September 30, 2002, Hector & Marilyn officially retired all operations to their son Tom (thank you, Dad and Mom!). Today, they enjoy their retirement investing their time with each other, and being Grampy and Grammy to their grandchildren and great-grandchildren.